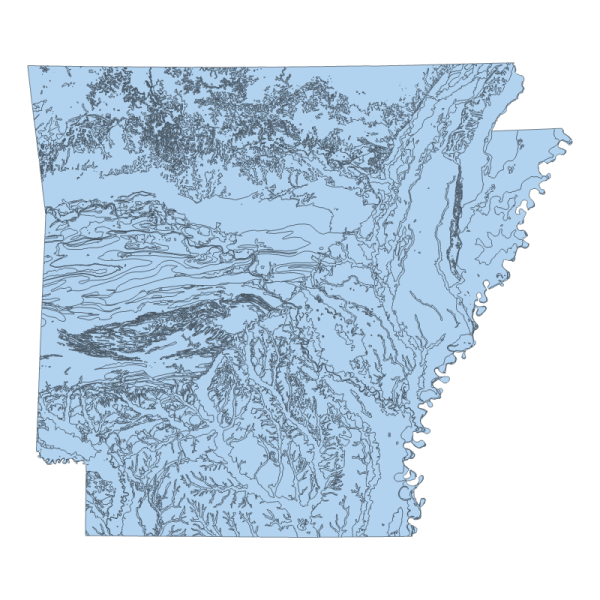 This open-file report presents the results of the USGS Mineral Resources Program activity to compile a national-scale geologic map database to support national and regional level projects, including mineral resource and geo-environmental assessments. The only comprehensive sources of regional- and national-scale geologic maps are state geologic maps with scales ranging from 1:100,000 to 1:1,000,000. Digital versions of these state maps form the core of what is presented here. Because no adequate geologic map exists for the state of Alaska, it is being compiled in regional blocks that also form part of this national database. It is expected that this series will completed by approximately the end of 2007. These maps and databases are being released in blocks of states or, in the case of Alaska, as compiled blocks of 1:250,000-scale quadrangles as chapters in this series. For Alaska, formal maps as well as databases are being published here, whereas for the conterminous U.S. only state databases and preview graphics are presented, because published maps for most states already exist. For Alaska these regional compilations will form the base for compiling a new geologic map of the state. As documented in Chapter A, standards for the conterminous U.S. are somewhat different than those for Alaska and Hawaii.