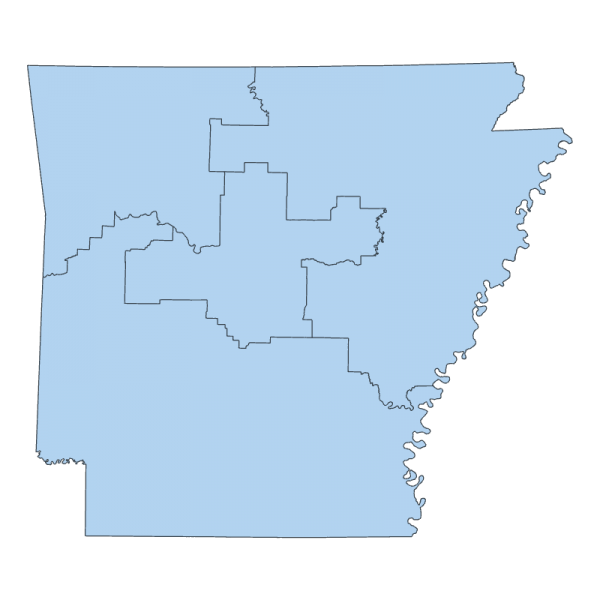 111th Congressional Districts- 2010 Census  ARCHIVED  THIS IS AN ARCHIVED LAYER THAT IS NOT LONGER UPDATED, EFFECTIVE AUGUST, 2021

This file is released in support of the Redistricting Data (P.L. 94-171) Summary File. The shapefiles represent geographic linear features as of January 1, 2010. The files also contain attribute information about these features, such as names, the type of feature, the geographic relationship to other features, and other related information. The 2010 Redistricting Shapefiles include data for all 50 states, the District of Columbia and the Commonwealth of Puerto Rico. This file is only provided for the State of Arkansas.