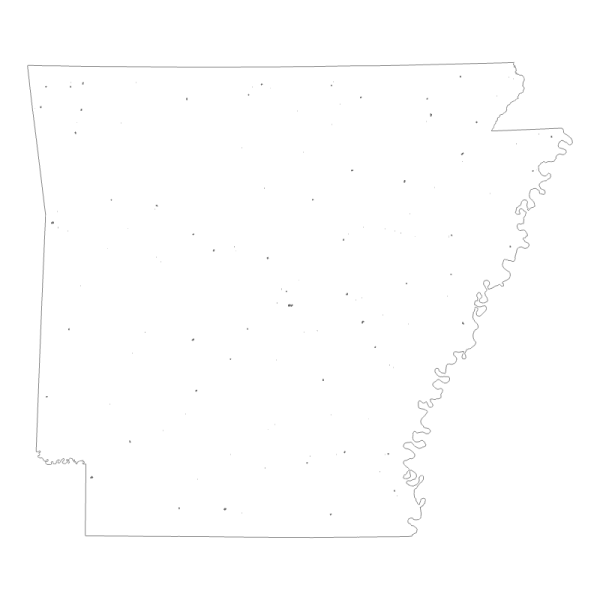 Data available online through GeoStor at http://www.geostor.arkansas.gov. The subject file represents the Arkansas portion of a geographic data set of runways in the United States and US territories containing information on the physical characteristics of the runways. The 8550 runways in the data set are supposed to include all of the runways associated with the 6734 airports in the companion airport data set Airports, 1998 (BTS). Data were obtained from the Federal Aviation Administration’s (FAA) National Flight Data Center (NFDC) 5010 landing facilities data (January 1999). Landing facilities in this database consist of those identified in the NFDC 5010 database to be either publicly owned, or privately owned but open to the public, or owned by the U.S. military. The following landing facilities have been excluded: private landing facilities not open to the public, glider ports and ultra light landing facilities, as well as landing facilities that do not have a current LOCID assigned to them. Horizontal positional accuracy is based on coordinate data provided in the NFDC 5010 database. These coordinate data identify the approximate location of the Airport Reference Point (ARP) as reported by the landing facility on the NFDC 5010 form. According to NFDC guidelines, the location of the ARP should be reported to a horizontal accuracy of one arc second of latitude and longitude. However, the accuracy of these reported coordinates are not verified by FAA. The scale is unknown.