Click Here To Subscribe To News And Data Updates!
View Cart “Arkansas Appeals Court Boundaries” has been added to your cart. 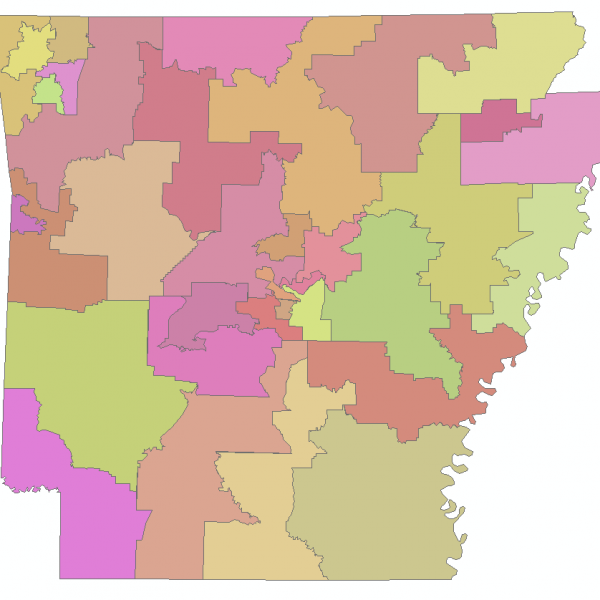